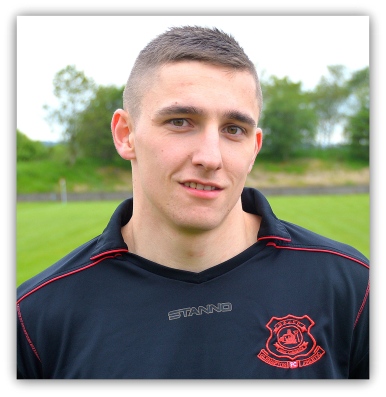 Everyone at Glenafton  Athletic would like to wish Aaron Connolly all the best as he moves on to a new club at the end of the season. He has signed a two-year deal with Lowland League side Broomhill Sports Club (BSC) based at Maryhill’s Lochburn Park.

The striker joined the Glens under Tommy Bryce two seasons ago and played a huge part in the run to the Scottish Junior Cup final last season and in the club winning the Ardagh Glass Sectional League Cup this season.

Aaron’s goal celebrations are legendary at Loch Park, and they come through plenty of practice. He finished top goalscorer at Glenafton last season with 19 goals and overall he has found the net 35 times in 65 appearances over the two seasons. It is difficult to pick out a favourite. The free-kick in the Scottish against Shotts last season was class and of course the place went wild when he scored against his former club Cumnock in the quarter-final replay and what about the screamer this season in the lashing rain against Shotts – unforgettable!  Thank you Aaron and good luck at your new club. 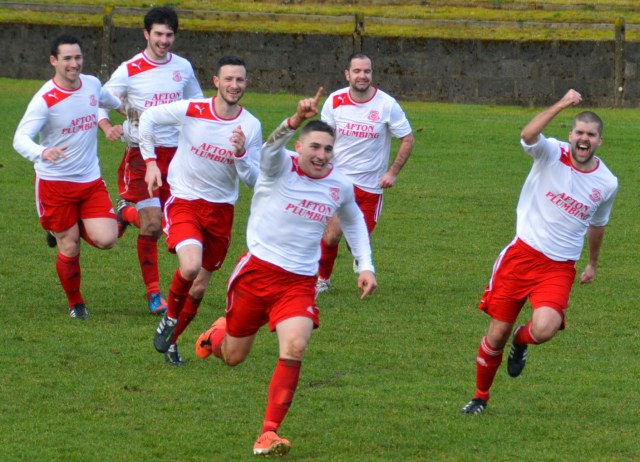 Aaron Connolly scores what proves to be the winner.