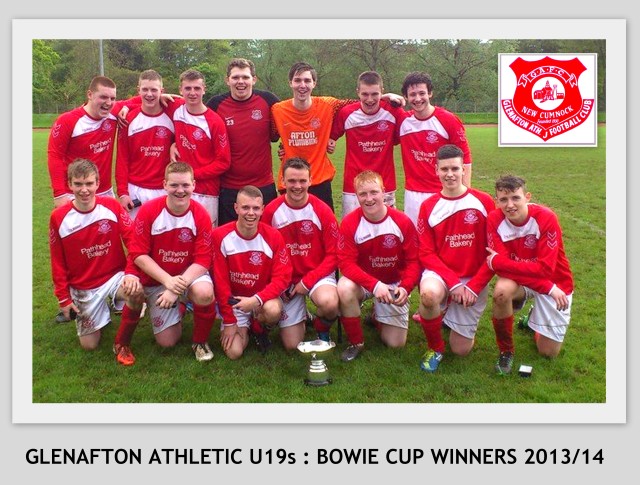 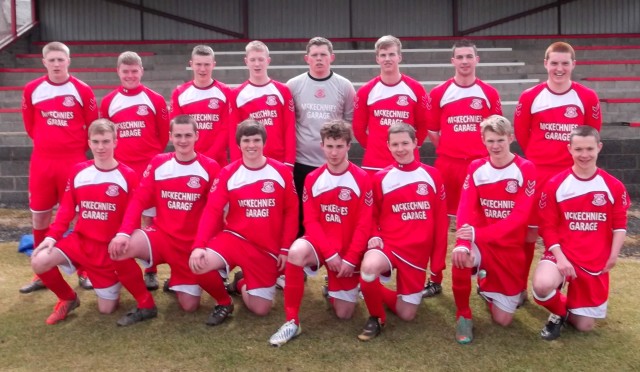 Congratulations to Bonnyton and commiserations to Glenafton. Well done to both sides. 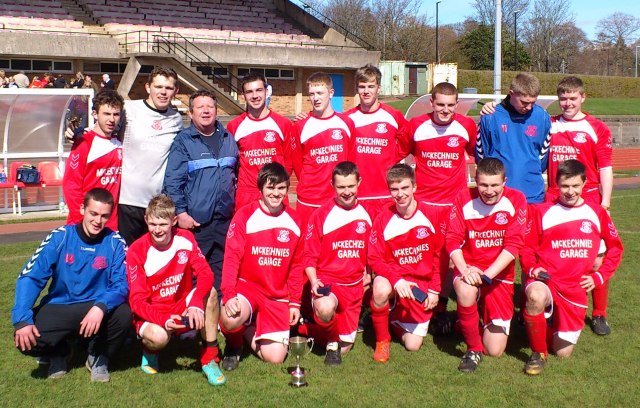 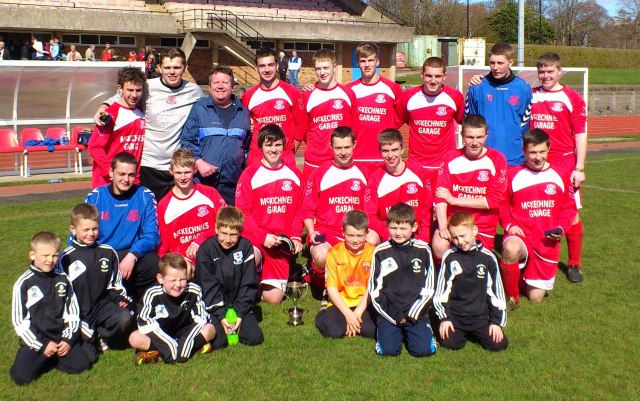