Glenafton Athletic were delighted to host the Festival of Football 2016 at Loch Park, New Cumnock on Saturday 4th June and Sunday 5th June. sponsored by The Minerals Trust.

The organisers Peter Allan and Peter Stewart were delighted with the turnout, and the weather was amazing but we had to ensure the kids were drinking plenty fluids.

The Glenafton Development Group would like to thank everyone involved in the running and setting up the event which is annually sponsored by the Minerals Trust and is now of the biggest and most recognised tournament in Scotland.

An extra special thanks to Peter Allan & Peter Stewart for all the hard work they put in in staging the event and for the photographs from the day. 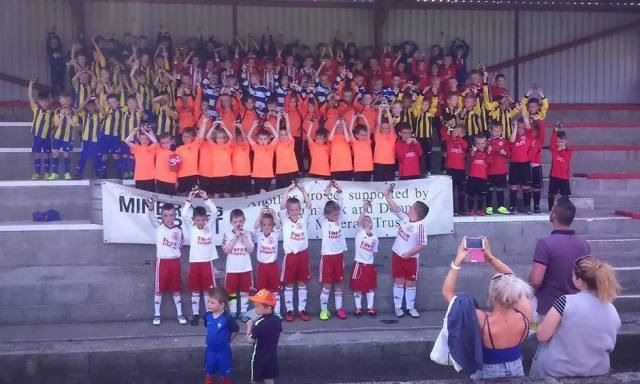 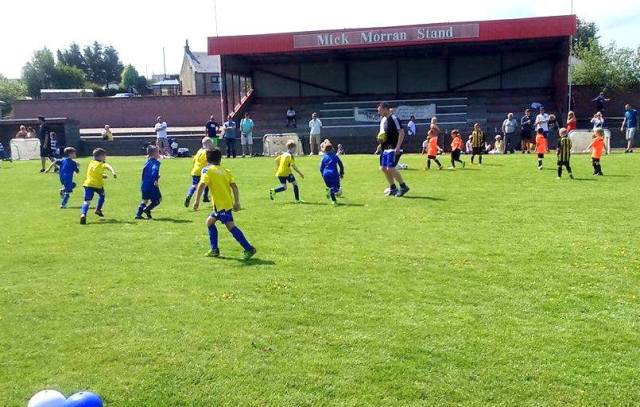