Gus Cochrane is heading for Germany to further his studies at University. The classy midfielder with the heart of a lion first joined the Glens on a loan deal from Stranraer in February 2012 and won a Super League First Division Championship winners medal.  He returned to the Glens in October last year and scored crucial goals in victories over Largs Thistle and Arthurlie in the West of Scotland Cup on way to picking up another winners medal. Gus made 40 appearances for Glenafton and scored six goals. All at Glenafton Athletic would like to thank Gus and wish him every success in his studies. 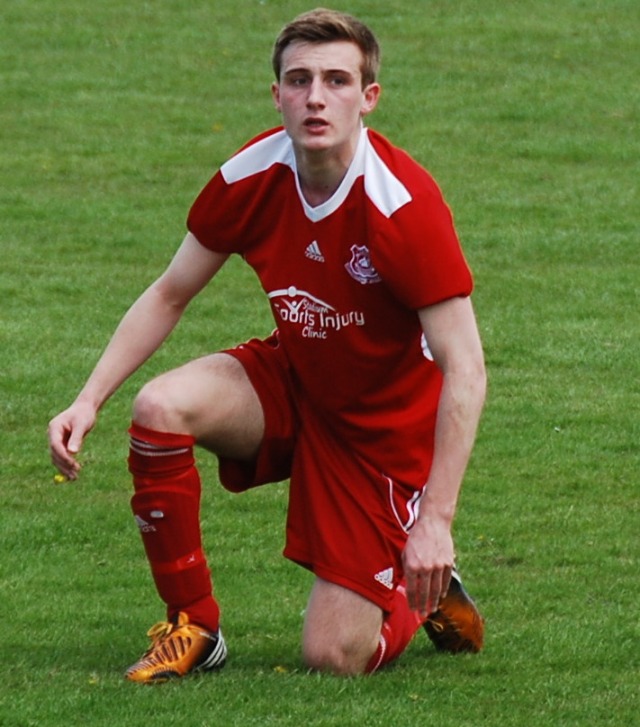