Posted on November 3, 2018 by flowgently

Dallas does the trick as Glens overcome Blasties

Prior to kick-off a minute’s silence was held in memory of young Murray Harkness who played for Glenafton Athletic U19s and lifelong Glenafton supporter Billy Jackson. 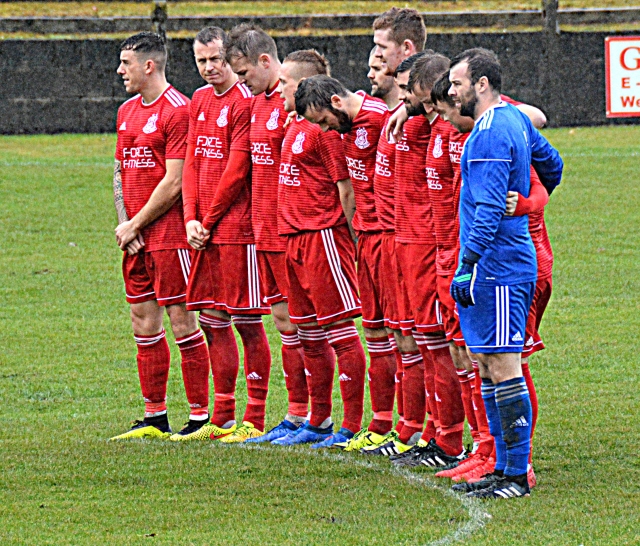 Glens and Kilbirnie served up an entertaining match in difficult conditions in the relentless rain and the gusting wind which often would change direction at will ……much like the score-line. The visitors opened the scoring on 16 minutes from a corner kick that was headed on at the near post to skid across the wet surface to the back post for Reece Williamson to hook home from the six yard line. 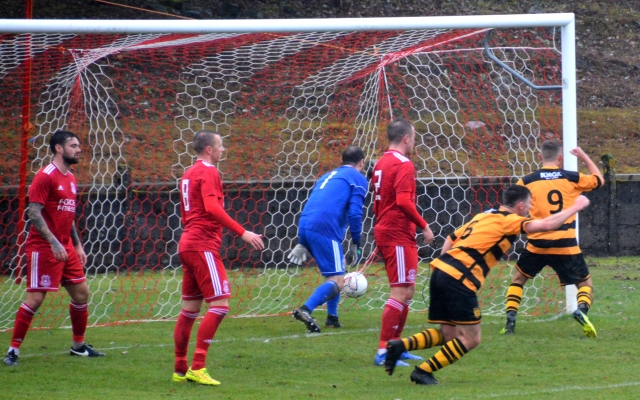 The home side drew level on 23 minutes with a sublime goal. Darren McLean wide on the right picked out Chris Dallas on the outskirts of the box and although he was tightly marked he cutely flicked the ball with outside of his boot over his head before breaking into the box to meet the ball on its descent and crack an unstoppable shot past the keeper. 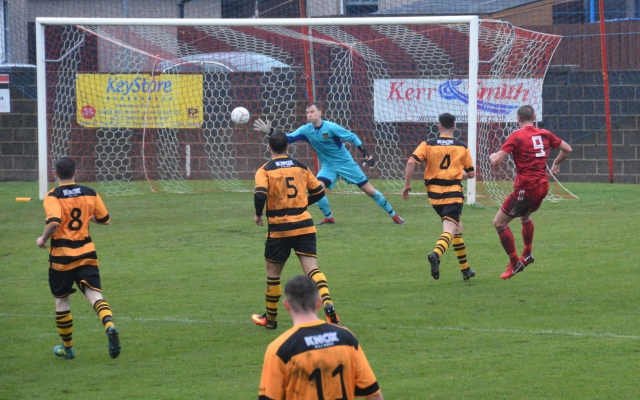 The visitors regained the lead with an equally impressive strike on 30 minutes after Jon Scullion curled a lethal left footed shoot beyond Brian McGarrity at full stretch.

The Glens keeper later produced a great double save as the Blasties pushed to extend their lead while another flashed inches wide of the post. In the stramash leading up to the saves Cammy Marlow was injured and was replaced with Kyle McAusland . 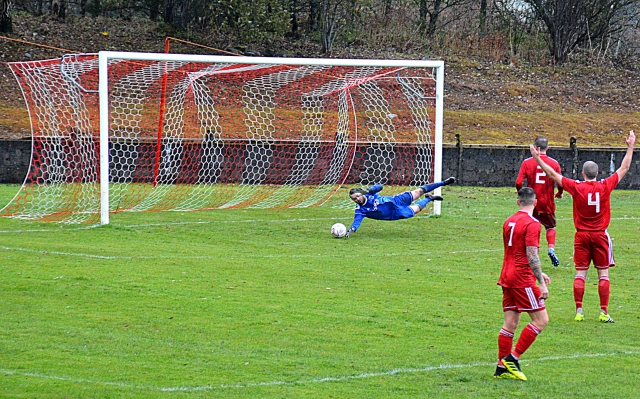 The visitors picked up from where they left off as Scullion tested McGarrity with another screamer of a shot before the keeper blocked a point-blank shot from the corner-kick that followed. Glens immediately broke upfield and Mick MCann’s shot from the right hand corner of the box struck the outstretched arm of Williamson. Up stepped Dallas to send the keeper the wrong way from the penalty and square the game on 47 minutes. 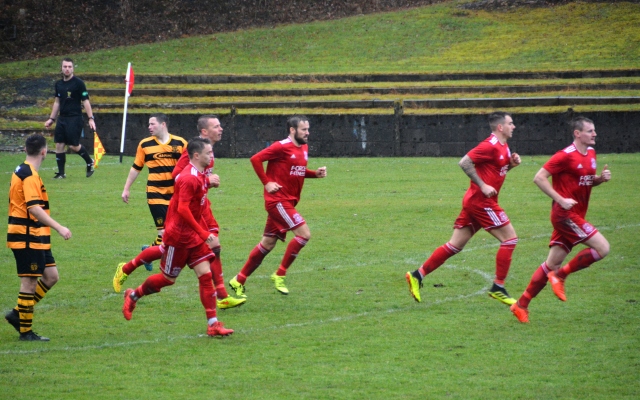 The home side were now doing all the pressing and took the lead on 59 minutes. A super run own the right by Orsi saw him slip past a number of defenders to get to the bye-line and after turning the defender one way and then the other clipped an inch perfect ball into the box for Dallas to get between keeper and two defenders on the line to nod the ball home from 2 yards. 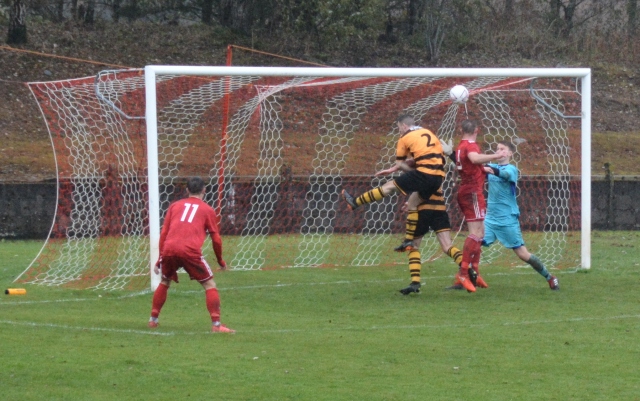 It was now Kilbirnie’s keeper that had to perform heroics and keep his side in the game as the Glens pressed while visitors attacking play had lost its earlier sparkle. 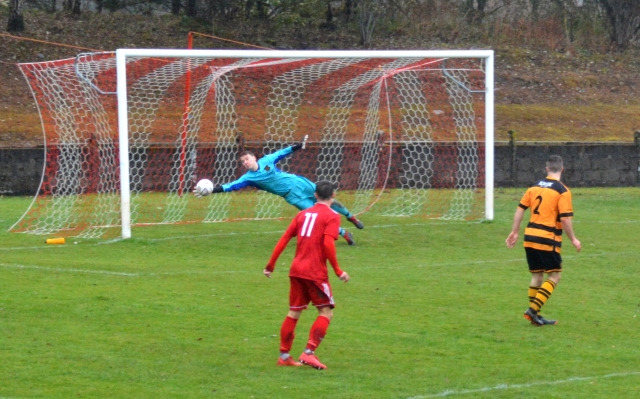 Nevertheless a late revival ensured for a tense finish for the hosts and McGarrity was called into action before Ally Park and Kyle McAusaland combined to make fantastic block as substitute Joel Kasubandi looked certain to score from 4 yards.  The home side held on for the points as the five minutes of added-time finally drew to a conclusion. 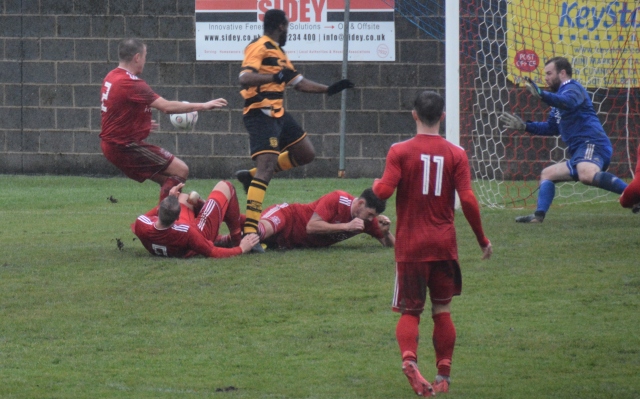