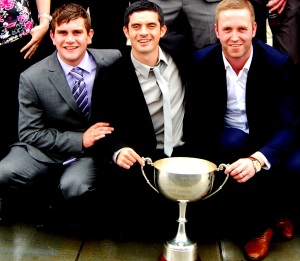 John Paul Boyle, who was loaned out to Kilbirnie Ladeside early last month, has now joined the Super League 1st Division side on a permanent basis.  The striker joined the Glens in November 2011 making his debut in the 4-1 win away at Hermes in the Scottish Junior Cup.

JP scored 7 goals  from 13 starts (+ 6 subs) including four goals in the last 5 league games of the season in the run-in to claiming the Super League 1st Division Championship.

This season JP fired in 4 goals in 12 starts (+ 7 subs) including the crucial match winner in the 1-0 win over Cumnock at Townhead.  All at Glenafton would like to thank John Paul and wish him every success at his new club. Good luck, JP 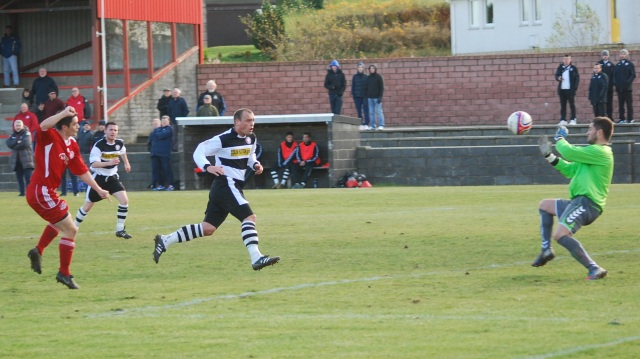