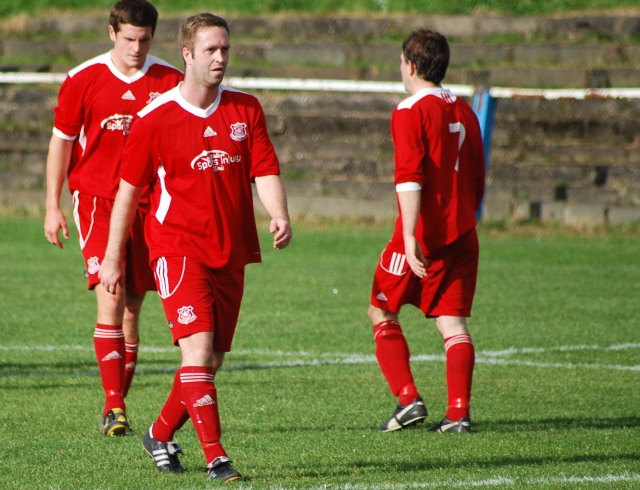 Robbie bows out at Bankies

Having reluctantly placed Robbie Henderson on the transfer list at the player’s own request last week Glenafton have completed the transfer of the club captain to Kirkintilloch Rob Roy.  Robbie joined the Glens in March 2011 and made 66 appearances for the club,  scoring two goals and captained the side to the Super League 1st Division championship last season.

Glenafton would like to thank Robbie and wish him all the best for the future. .

This entry was posted in GAFC Squad and tagged Glenafton Athletic, New Cumnock, Scottish Junior Football. Bookmark the permalink.
%d bloggers like this: