The Sloan Danger – Away! 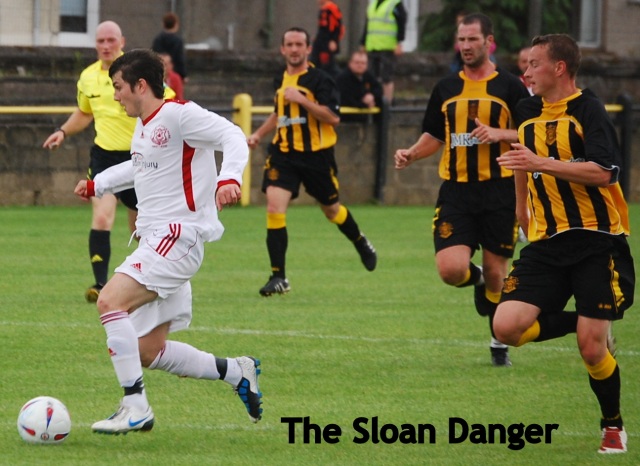 Glenafton have transferred Lewis Sloan to his home town team of Dalbeattie Star. The young midfielder became an instant hit with the Glenafton support and scored four goals in the early season Ardagh Sectional Cup matches including the opener in the 4-1 tanking of Talbot at Beechwood, where he run the Black and Gold defence ragged.  Lewis went on to make 19 appearances for Glenafton and scored seven goals, the most recent of which against Newmains United in the Scottish Junior Cup win at Loch Park. 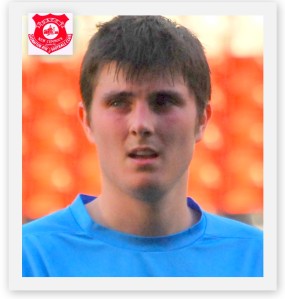 Travelling back and forward from Dalbeattie for midweek training and Saturday matches was taking its toll and everyone at Glenafton  would like to thank Lewis and wish him all the best for the future.

This entry was posted in GAFC Squad and tagged Glenafton Athletic, New Cumnock, Scottish Junior Football. Bookmark the permalink.
%d bloggers like this: